Democrat Marc Levine has represented Marin and Sonoma Counties in the State Assembly since 2012. He is known for his fearless commitment to standing up to corporate special interests on behalf of everyday Californians and consumers. From insurance companies, to Big Oil, tech giants, big utilities, and the gun lobby, there is no special interest or corporate power Marc is afraid to take on. That’s how he’s been able to make real progress for our state.

Now he’s ready to put his strong track record of public service and dedication to protecting consumers to work as our next State Insurance Commissioner.

“I’ll be the Insurance Commissioner Californians deserve—standing up for you and holding insurance companies accountable. I’ll bring new leadership when we need it most.”

Marc is a leading voice in the legislature against corruption. He fought to increase penalties against public officials who have been convicted of bribery. He fought to make it harder for politicians to use campaign funds to enrich themselves or their families, and helped increase transparency on out-of-state super PACs and corporate funders of big ballot initiatives. And he has worked to close loopholes that allow for unlimited, secret contributions to political parties.

Standing up to Insurance Companies to Protect Wildfire Survivors

In the legislature, Marc represents a part of California under constant wildfire threat, so this issue is personal for him. Marc helped increase transparency on homeowners’ insurance, which is particularly critical for those living in areas vulnerable to wildfire. Marc ensured homeowners are provided with timely estimates about their current property values so they don’t find out they are underinsured following a wildfire. Marc also helped expand insurance flexibility for homeowners seeking to rebuild or buy a home in a different location. And he introduced legislation to lower property insurance rates for communities that invest in wildfire protection.

Standing Up to Healthcare Companies to Protect Affordable Coverage

Marc is a strong supporter of universal healthcare. When Sacramento politicians made empty promises and pushed symbolic “single payer” bills with no plan to actually fund them, Levine introduced real plans to broaden coverage. He drafted historic legislation to tax healthcare companies in order to close a $1.1 billion Medi-Cal funding gap, which would protect 5 million California kids and other vulnerable populations, including people with disabilities.

Marc has been recognized as one of the top environmental champions in the state legislature. He was one of the first state legislators to call for an investigation into gasoline price gouging which has resulted in consumers paying a “hidden surcharge” amounting to an average fee of 20 cents a gallon. He helped place new restrictions on fracking and pushed to develop partnerships with other states to further reduce greenhouse gas emissions. He knows our future can’t depend on a Big Oil economy and neither can the insurance industry, much of which is heavily invested in fossil fuel. It’s time for the insurance industry to diversify its portfolio and commit to a clean energy future.

Standing Up to the NRA to Protect Our Communities

Marc has stood up to the gun lobby, even when they try to intimidate him. Marc passed legislation which closed the “bullet button” loophole, which had allowed for gun modifications making it easier to rapidly switch out high capacity magazines. The 2015 San Bernardino shooters used this modification, enabling them to fire more than 100 bullets in less than three minutes, killing 14 people.

Standing Up to Big Tech to Protect Our Privacy

In 2018, Marc was the first California legislator to call for greater regulation of how Big Tech uses our data. And he wrote legislation strengthening California’s data breach notification law to protect consumers, by requiring businesses to notify customers of compromised passport numbers and biometric information. He next authored the law to include genetic information.

Standing Up to Big Utilities to Protect Our Safety

Marc was one of only two members of the entire State Legislature to vote against government bailouts of utility giant PG&E, and the only legislator to speak out publicly against both bailouts. He has also led the way on reforms to hold the big utility accountable for their careless accidents that have killed dozens of Californians.

Marc has represented Marin and Sonoma counties in the State Assembly since 2012. In that time, he has developed a reputation as one of California’s most thoughtful and innovative leaders, earning extensive praise for his independence and problem-solving approach.

Marc first ran for State Assembly in 2012 to ensure there was a strong voice for local communities in Sacramento. Despite being outspent 5-to-1 by Sacramento interest groups, Levine was elected in one of the year’s biggest upsets, defeating an insider Sacramento politician who had moved into the district to claim it for himself.

Previously, Marc served on the San Rafael City Council, where he gained a reputation for innovative environmental policies. Before serving in public office, Marc developed award- winning technology for human rights organizations. He earned his Master’s in National Security Affairs from the Naval Postgraduate School in Monterey. While earning a Bachelor’s Degree at Cal State Northridge, Marc was elected Chair of the California State Student Association, representing over 450,000 students on campuses across California to the State Legislature and Board of Trustees.

Marc was born in Los Angeles. Raised in the Bay Area’s Contra Costa County, Marc and his wife, Wendy, have lived in Marin County for the past 17 years where they are raising their two children. 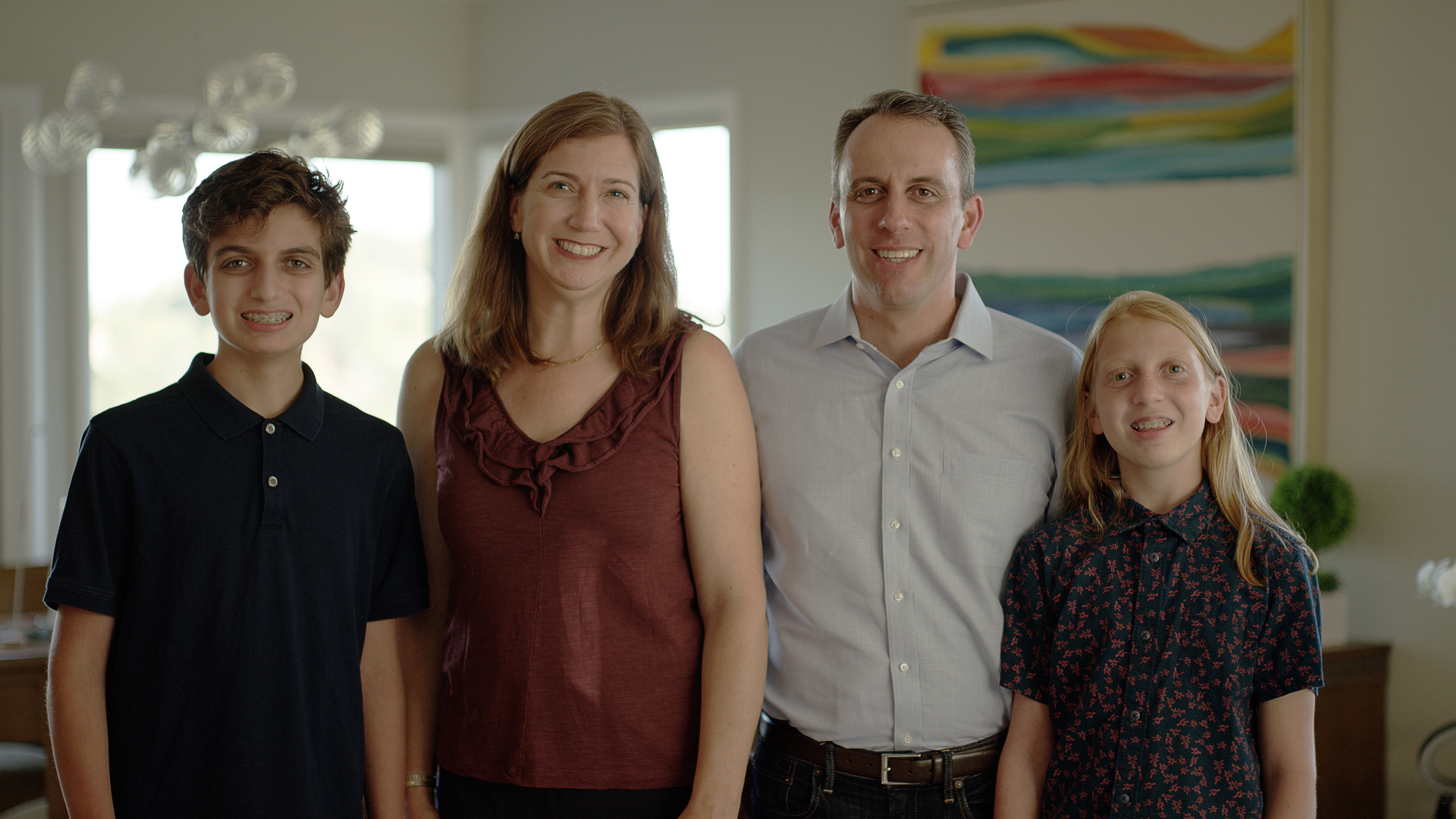 Assemblymember Marc Levine is focused on the issues that matter most to Marin and Sonoma, including the quality of our schools, the health of our environment, the sustainability of California's finances, and the vibrancy of our economy. He is known as one of the most independent minded members of the Assembly, a leader who is focused on serious solutions and substance, not politics or special interests. Marc’s policy positions and accomplishments are summarized below.