A Conversation With Larry Mulryan, Former Director of the CA Insurance Guarantee Association and Chairman of the State Compensation Insurance Fund 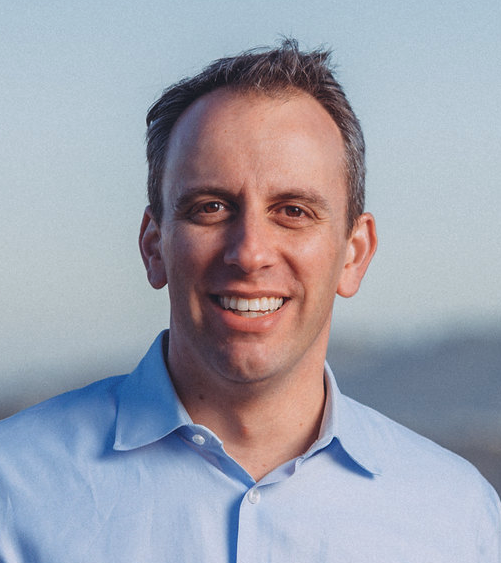 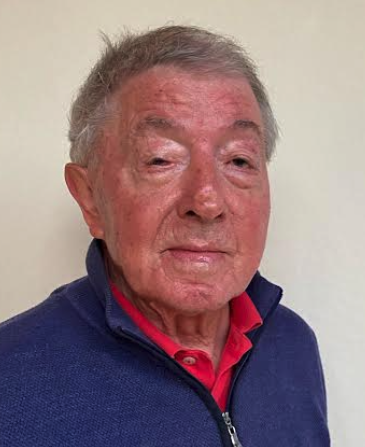 I’m honored that the former Executive Director of the California Insurance Guarantee Association Larry Mulryan has endorsed our campaign. Larry is also the former Chairman of the State Compensation Insurance Fund (SCIF). Larry is most known for literally saving the workers’ compensation system in California in the early 2000s. There’s no one in the state with a deeper understanding of the issues before the Insurance Commissioner. I recently had the opportunity to sit down and interview Larry. I hope you find the conversation as fascinating as I did. -Marc Levine

Marc Levine: Can you share how the workers’ compensation crisis came about?

Larry Mulryan: For years, in California, workers’ compensation rates were set by the Department of Insurance. The carriers would get together and present their data, and the department would set a rate and everybody was required to charge that rate.

[Then] the law changed. In about 1990, all of a sudden the carriers could charge anything they wanted. “Open rating” they called it. A great majority of carriers decided to get as much market share as possible and by doing so kept lowering their prices. It was a race to the bottom and almost everybody participated in it. As they charged less and less, it became less and less profitable, to the point where about fifty eight percent of the workers’ compensation market became insolvent. And orders of liquidation were in place.

I was head of the California Insurance Guarantee Association (CIGA), which steps in when a company is liquidated and picks up the tab for the claims. It was so bad that at one point CIGA was spending $100 million a month covering workers’ compensation claims. We didn’t have the money. I remember going to the legislature and testifying that we’re paying out $100 million a month and we have about $600 million, so in about six months we’re going to be out of money. So, working with the Insurance Department and the Governor’s office, we came up with a solution, to issue tax exempt bonds. We raised about $1.5 billion, and that solved the issue. And no claims were left unpaid. It was a success story.

ML: When you look at the California Insurance market, what are the greatest risks and threats?

LM: I think something like [the workers’ compensation crisis] could happen again. Hopefully, the Department of Insurance has learned they’ve got to step in and prevent it by not allowing companies to go so far under.

[Former Insurance Commissioner Chuck] Quackenbush didn’t know insurance very well but he had an idea that he’s not going to allow any company to go under [on] his watch. That’s unrealistic when companies aren’t charging enough. He didn’t step in quickly enough. Hopefully the Department, under your leadership, [Marc], will be able to recognize when companies are posing a danger to themselves and not allow it to get out of hand.

ML: Why are you supporting me for Insurance Commissioner?

LM: I’ve seen you firsthand working for our [Assembly] district and for California. I think that experience and leadership and judgment can be transferred to the insurance commissioner’s office. [You have] good sound judgment and a desire to serve your constituents well.

ML: How did your experience with someone like [Former Insurance Commissioner Chuck] Quackenbush inform your viewpoints on how the department of insurance is being run today?

LM: You have to be realistic, have a good sense of judgment, and a business sense. And believe the people you have working for you, if they show you that things are going in the wrong direction, then [you have to] act promptly to avert insolvencies. Insolvencies are still happening around the country but they are nothing like that debacle. That was a countrywide issue because California is such a big market. There’s a lot of companies that do business everywhere but they do most of their business in California. So when California goes haywire, it affects the market across the country. We just hope that doesn’t happen again.

LM: I congratulate you on your willingness to work hard at something like this. This is going to be a very consuming task. I wish you well and know you’ll do a great job.